Posted on October 20, 2011 | 1 Comment
Many a woman living alone has taken in lodgers as a way to make ends meet. But having a housemate can enrich your life, as well as your bank account. There’s always someone to take care of your dog or cat. Your house will never be vacant. And unless your tenant is a mouse-like recluse (I had one of these–a doctoral student in chemistry named Guillermo; sadly, I think he was scared of me), there’s usually someone to converse with over a pot of simmering marinara sauce at the end of the day.
******************* 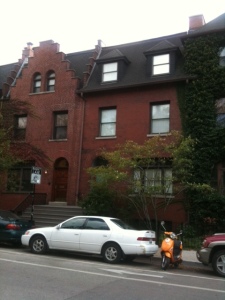 Finding herself divorced and with an empty nest, Susann Craig decided she didn’t need an entire house to herself. She began posting cards on notice boards at a nearby college campus and soon found herself living with grad student renters, usually one at a time. One tenant from those years stood out, a young woman named Jeanne. Jeanne had recently completed a master’s in architecture at Harvard and was spending a few weeks in Chicago before leaving for Rotterdam to work as a lead designer for architect Rem Koolhaas.

Jeanne and Susann kept in touch, and after Jeanne returned to Chicago two years later, in 1995, she designed a loft to house Susann and her art collection.

Susann's loft today (left) and the same view in 1995 with Jeanne Gang supervising construction of the central shaft, which opens to the sky (right)

The two have become close friends–so close, in fact, that Jeanne’s mother made a curtain from stainless steel threads as a privacy surround for Susann’s clawfoot tub, which perches near the glass-walled edge of the second floor.

You can read their story in Chapter 9 of A Home of Her Own. Jeanne, whose work is now internationally renowned, was recently awarded yet another impressive bit of recognition–a MacArthur Fellowship. 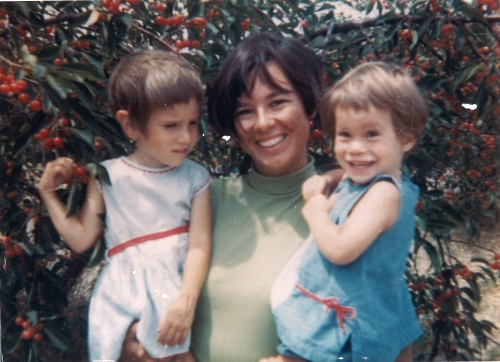 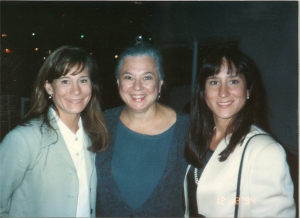 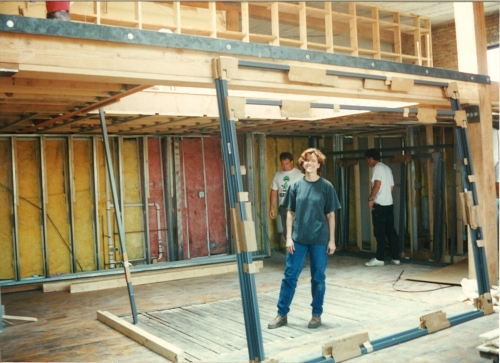 One response to “A home shared: Susann Craig”